Plus the Magic: On Hiatus

~ Plus the Magic is on hiatus ~ 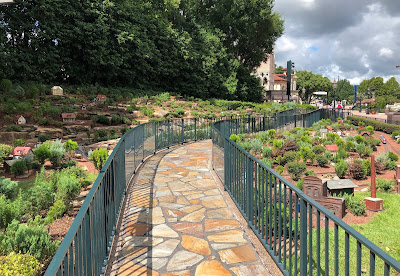 We'll be back. Until then- please enjoy some of our older content... 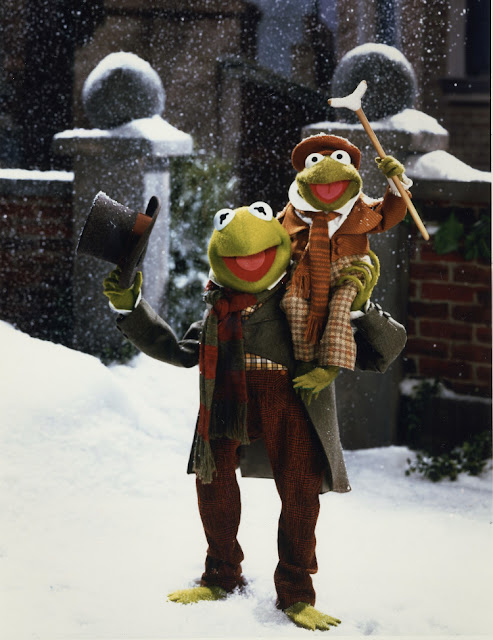 Posted by KJ @ PlustheMagic at 2:05 PM No comments:


I love puzzles, and I love vintage Disney merchandise- so when I saw this 70s-era puzzle for sale last week online, I had to buy it!

After paying the seller, I realized I never asked if all the pieces were intact- always a risk with an unsealed vintage puzzle. The only thing to do was wait for it to arrive, and check for myself. Luckily, I  didn't have to wait long for this package to arrive in the mail: 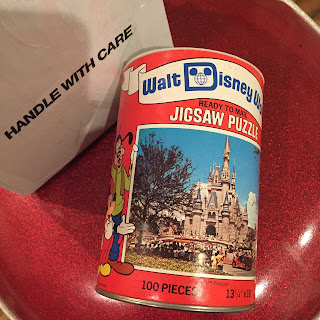 Speaking of mail, this puzzle was billed as a "Ready To Mail" puzzle- complete with a label printed on the canister, including postage instructions. Fantastic idea, right? Who wouldn't love to receive this as a souvenir, delivered right to your door? 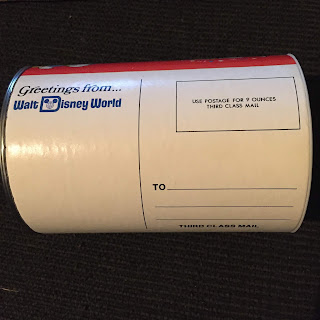 I love when original pricetags are intact. This seems like a bargain at $1.50! 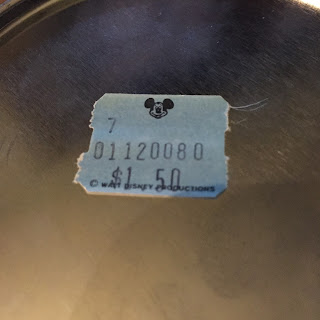 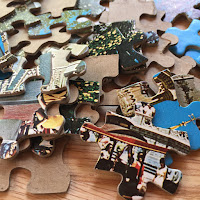 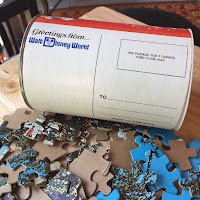 Here we go- so far so good. The edge pieces are all here! 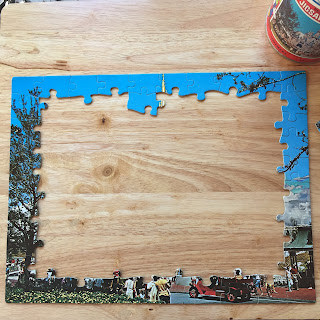 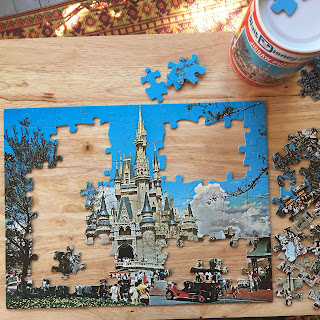 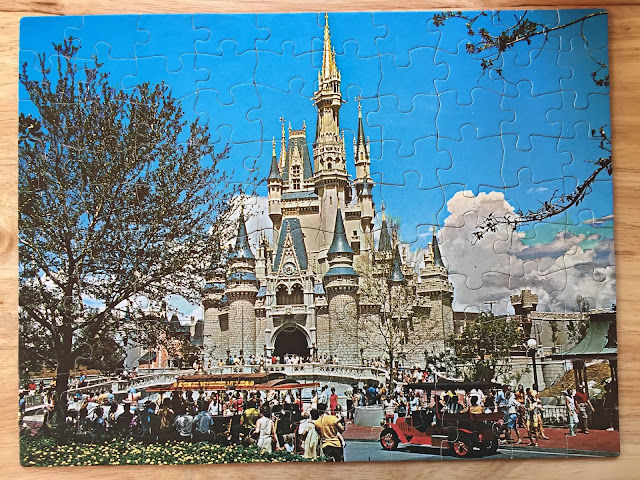 The detail in this photo is amazing- a very crisp image, capturing a slice of life near the hub!
(And not a stroller or baseball hat in sight...) 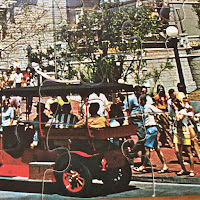 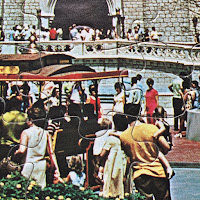 Do you have any special Disney puzzles? Any recent vintage finds? Tell us about it in the comments!

Posted by KJ @ PlustheMagic at 4:29 PM No comments: 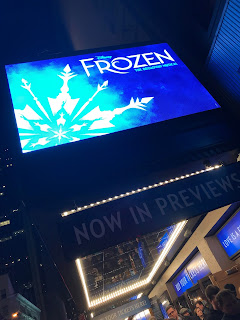 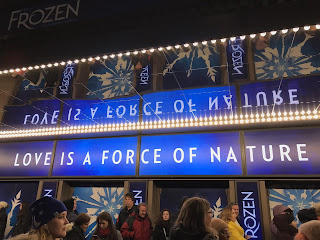 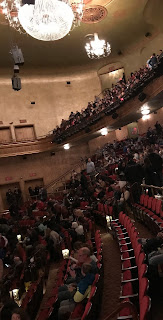 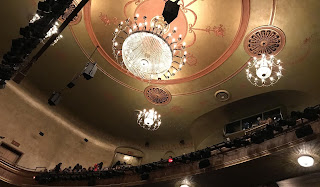 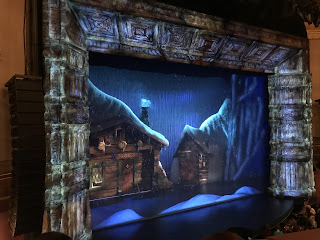 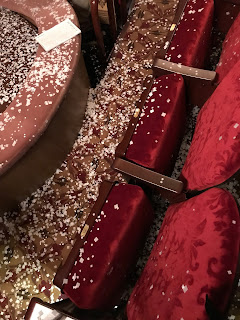 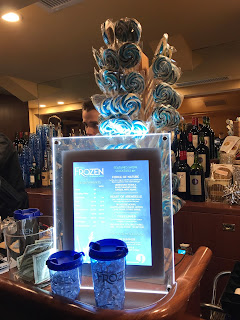 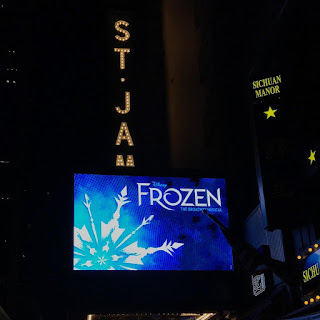 My motto for 2018: There's no time like the present.
I'm done wasting time.

One of the things I've always wanted to do is learn how to use a sewing machine. Embracing my new motto, I recently invested in a machine so I could start teaching myself the ropes. I'm a complete novice, but so far I really love using the machine.

I also love finding fandom-related fabrics for future projects. Whether officially licensed fabric, artist-made "inspired by" designs, or simply color/pattern combos that bring to mind settings or characters... I'm amassing a bit of a fabric pile. I need to get some projects underway... 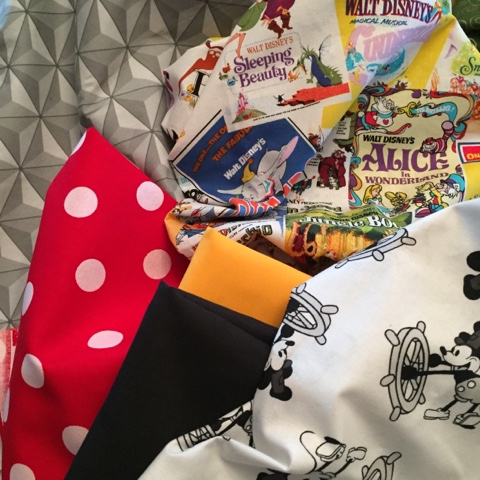 What should I try to make next? Leave me some ideas in the comments...
Posted by KJ @ PlustheMagic at 8:54 AM 1 comment: