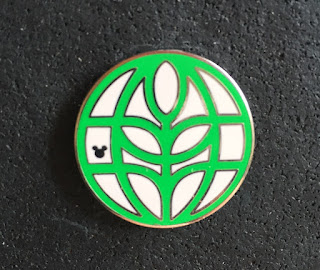 
What do you think of the Epcot icon pins? Are you into pin trading at the parks & resorts?
Tell us about it in the comments...
Posted by KJ @ PlustheMagic at 7:06 PM