A Mini Vacation with a Few Disney Twists

My daughter and I just returned from a visit with my family. While not a Disney vacation, we did manage to plus it with a few Disney twists: 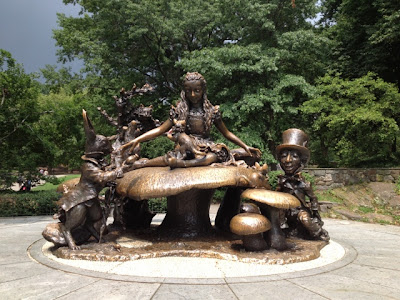 The Alice in Wonderland statue 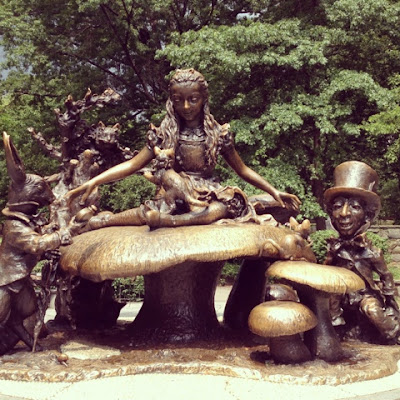 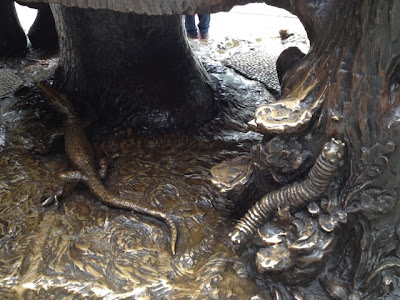 Caterpillar detail on the back side of the statue...

We hit lots of sites around the city, but this one was a highlight.

P.S.- I don't recommend trying to cram four young children
onto the 6 train. During rush hour. On a hot summer day. 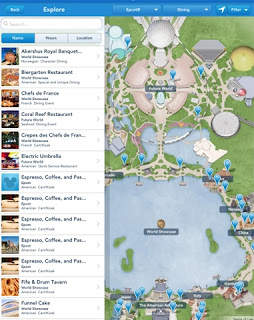 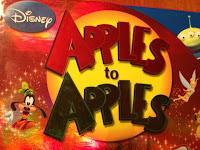 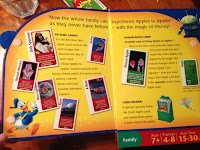 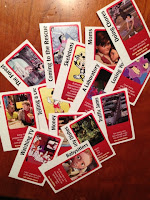 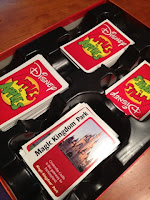 Most cards featured regular Apples to Apples words, but had images or descriptions that were Disney-related.

Mixed in among the regular cards were specific Disney cards of actual characters, attractions, and parks. 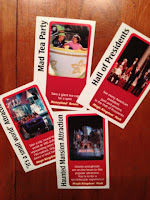 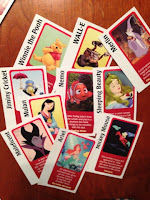 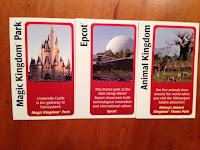 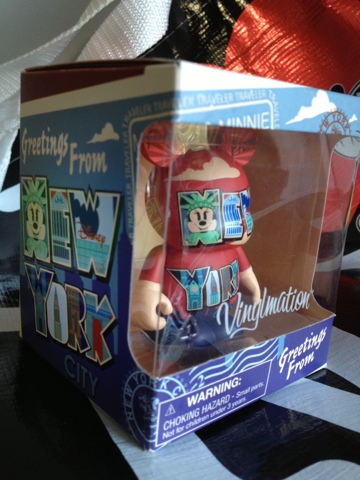 
Isn't it fun when you can find Disney tie-ins in unexpected places?