1. (Life Sciences & Allied Applications / Animals) a mayfly, esp one of the genus Ephemera
2. something transitory or short-lived
3. (Fine Arts & Visual Arts / Antiques) (functioning as plural) a class of collectible items not originally intended to last for more than a short time, such as tickets, posters, postcards, or labels 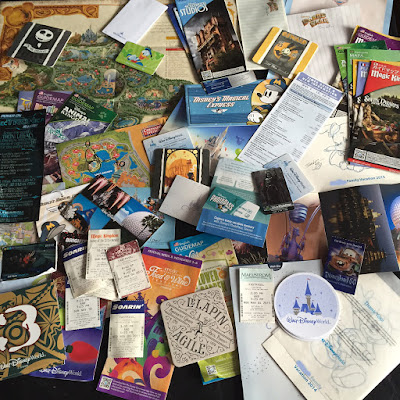 What is it about these bits of paper, these flyers, tickets, maps, schedules, and assorted brochures that I just can't get enough of? I think people who frequent the Walt Disney World Parks & Resorts might just have a higher rate of ephemeraphilia than the general population. Admit it- don't you always go home with these little treasures tucked inside various pockets, purses, and bags? My favorite souvenirs have always been the bits of ephemera I've collected along the way. They are tangible reminders for me, much more so than articles of clothing, pieces of jewelry, or household items.
For those of us fortunate enough to make frequent visits, these collections can get a bit out of hand. Where to store or display ephemera is a never-ending struggle.

How much is too much? I ask myself every time, "Do you really need another full set of park maps?"
The answer is usually YES. Yes I do.

And no matter where I am, even though paper FastPasses have long been gone from WDW circulation, it's a very good bet that there's at least one FastPass in my wallet or purse.... 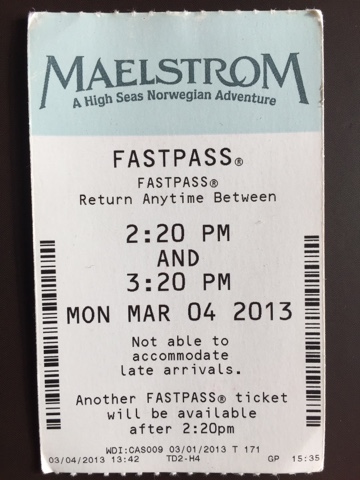 Do you collect ephemera? Do you revisit your stash to remember special visits? How do you store or display it? Tell us about it in the comments... 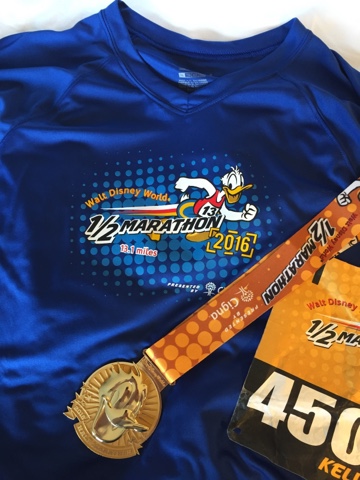 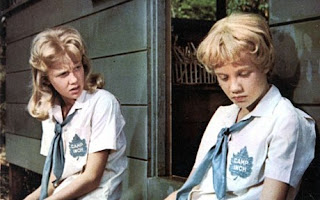 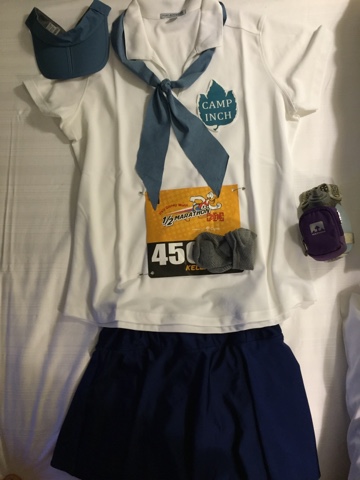 Posted by KJ @ PlustheMagic at 9:52 PM No comments:

I'm getting ready to tackle a major goal- the next big step in my runDisney experience. I'm headed to Orlando this weekend to run my first half marathon. I can hardly believe I even typed that. I'm trained. I'm ready. I'm nervous. 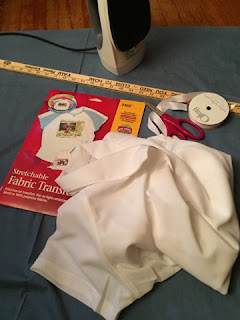 Deciding on a theme is always harder than actually pulling it together. I'm running with my sister, and we decided to put together outfits that paid homage to one of our very favorite Disney movies from childhood.

When my daughter heard what costume I was going with, she said, "Uh... is everyone going to know what that is?"

My reply: "I'm pretty sure NOBODY is going to know what this is. But we'll know."

So, here's a sneak peek. If you see us on the course, say hello! 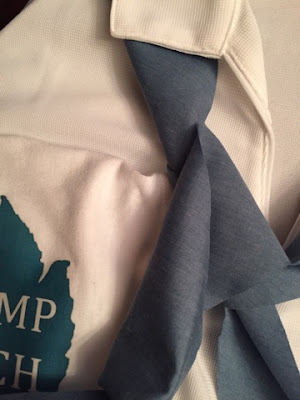 Are you running any races during runDisney's Marathon Weekend? Do you recognize my costume? Tell us about it in the comments...
Posted by KJ @ PlustheMagic at 10:46 AM 2 comments: