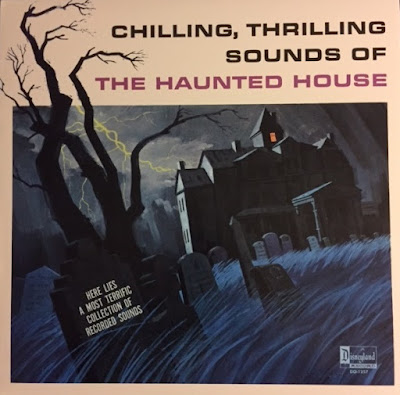 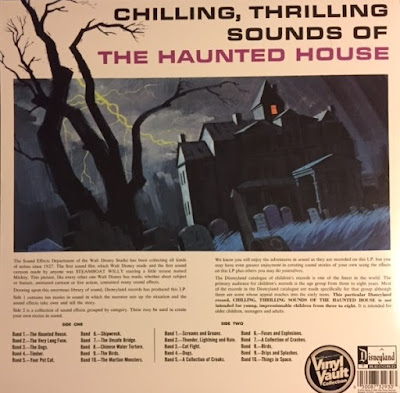 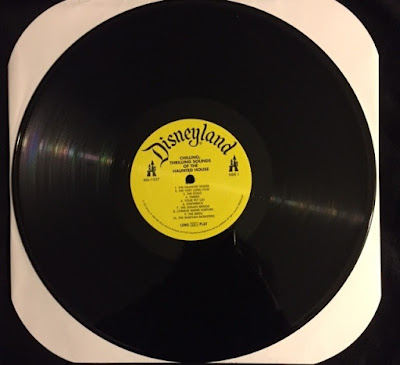 Do you remember this chilling album? Tell us about it in the comments...
Posted by KJ @ PlustheMagic at 8:53 AM No comments: 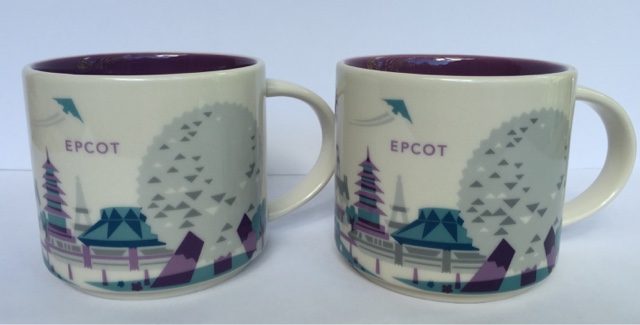 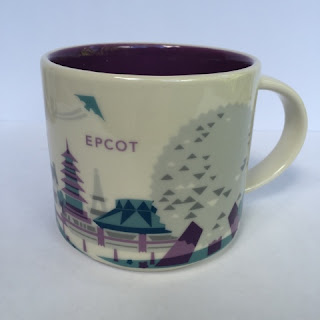 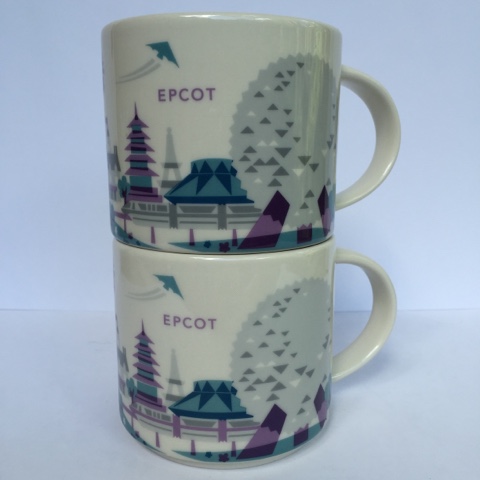 Posted by KJ @ PlustheMagic at 1:59 PM No comments:

Disney Parks and Starbucks- You Are Here mugs


When the popular You Are Here line of Starbucks mugs started rolling out in Disney Parks Starbucks locations in 2015, I fell in love. The size and shape make them the perfect coffee vessel for me, and I love the bold graphic designs that capture the icons of each park.

A kind and generous friend was visiting Epcot when the mugs were released, and knowing my love of all things Epcot and Spaceship Earth, she bought a mug for me. The Epcot mug in the photo above is not the one she purchased for me, though- but that's a story for a separate post.

I started collecting the other park mugs during subsequent visits. My current collection, in the photo above, is incomplete. I'm missing the Disneyland mug. I did visit Disneyland after the mugs debuted, and I purchased mugs from both parks. However, being the great sister that I am, I wanted to give the Disneyland mug to my sister for her birthday that year. I considered buying an additional one for myself, but I couldn't fit one more thing in my suitcase. Foolish move! I should have found a way to squeeze it in. When did I think I'd ever make it back to the west coast to complete my set?? (hopefully soon, knock on wood...)

I love seeing them all together in the mug cabinet, and I enjoy my morning ritual of selecting just the right one for that day. I have a lot of other Disney Parks mugs, but these seem to get the most coffee action, by far!


Do you have any of the Disney Parks/Starbucks You Are Here mugs? Which one is your favorite? Tell us about it in the comments...