A snowy day always makes me want to go through photos from a warmer & sunnier time. Today I found pictures from the Epcot Food & Wine Festival, and was immediately reminded that I never shared any photos or reviews after my trip.

My first taste of the F & W was actually the last weekend of the event. I was at WDW for the Jingle Jungle 5K, part of  the runDisney Wine & Dine Half Marathon weekend- so being able to catch the final weekend of the festival was a big bonus! Prior to my visit, I wrote this post back in October, sharing some of the dishes I was looking forward to. I had been stalking the menus and reviews in the weeks leading up to my visit, so I had a good idea of what I wanted to try. 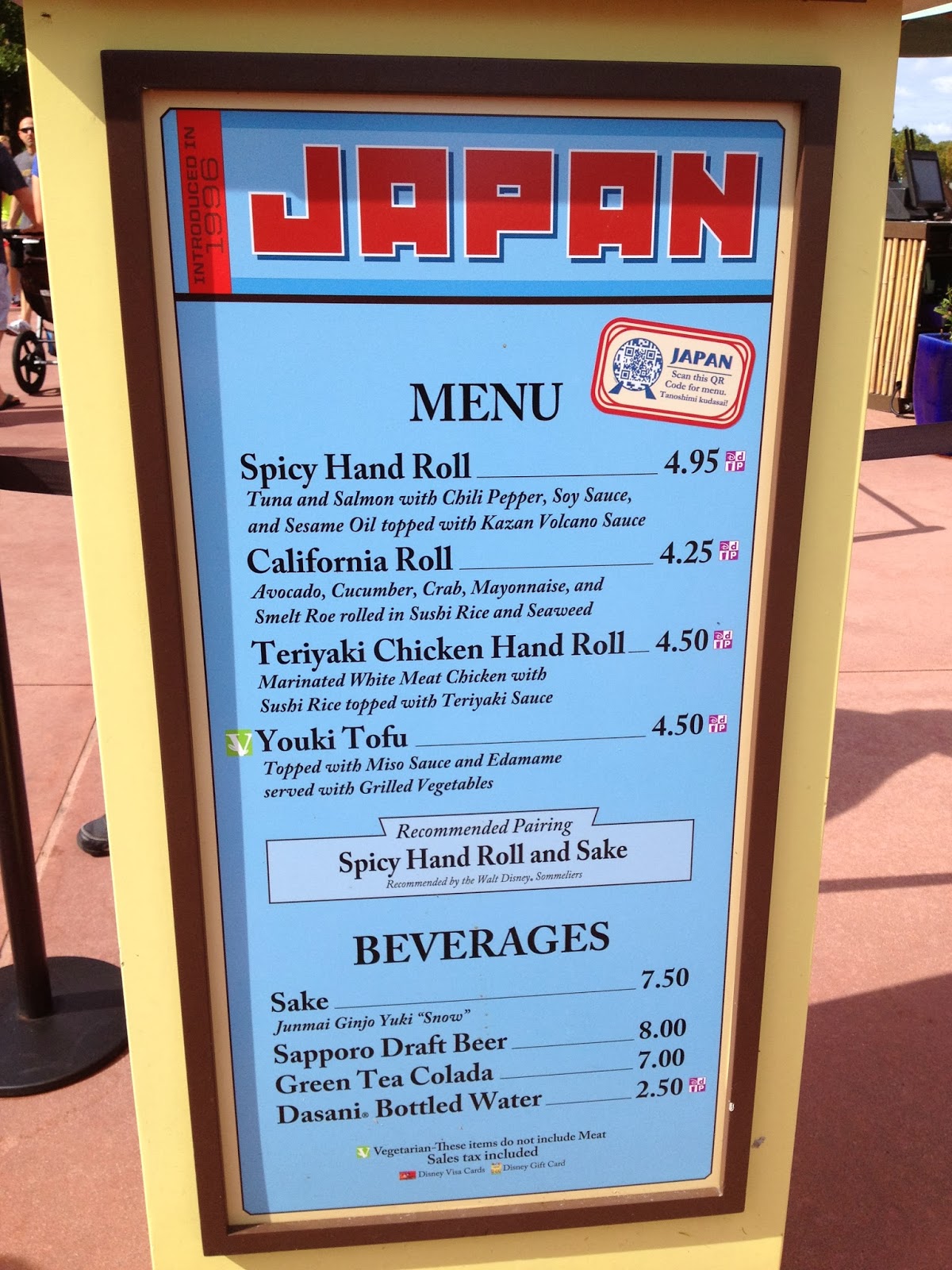 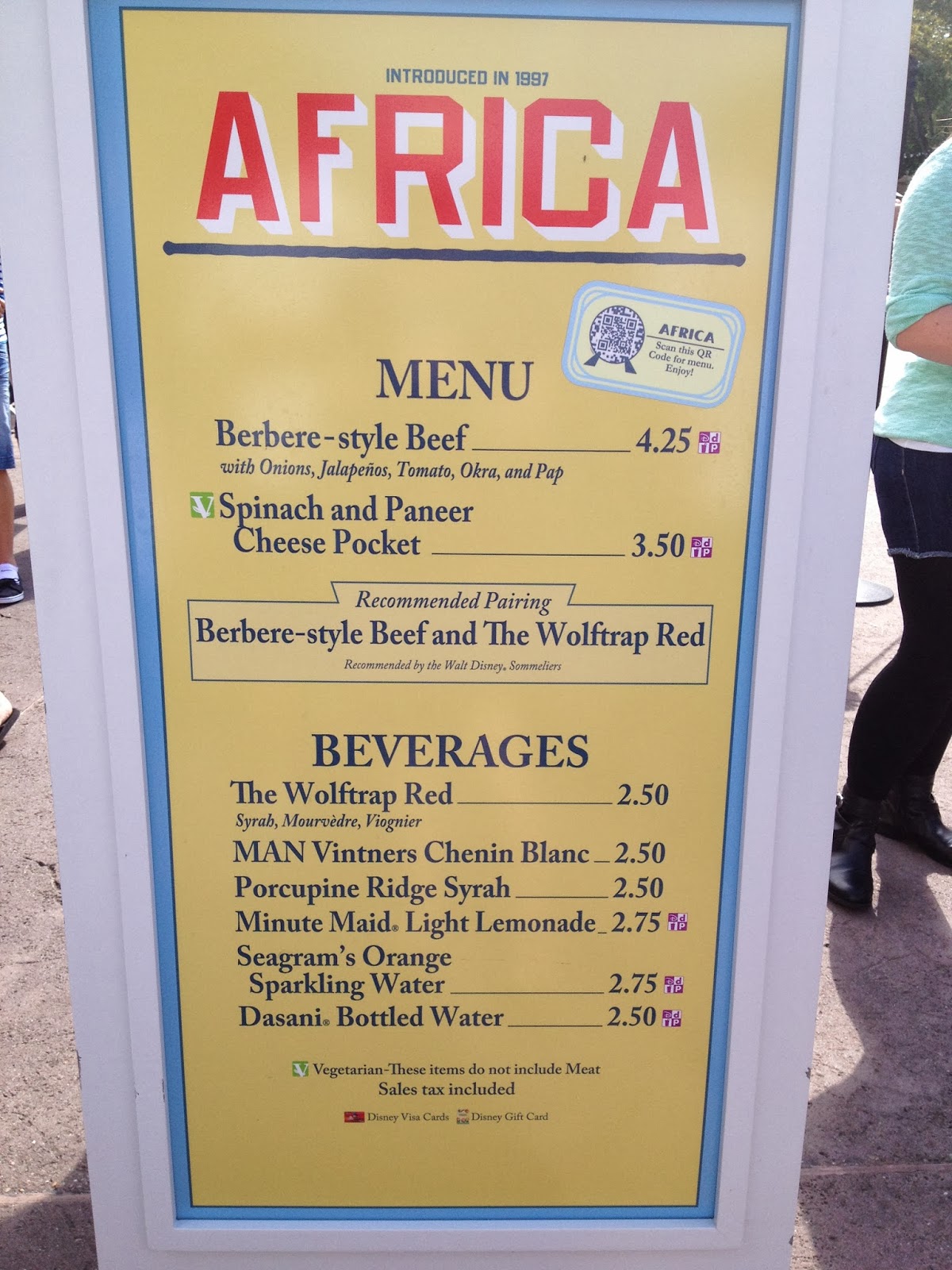 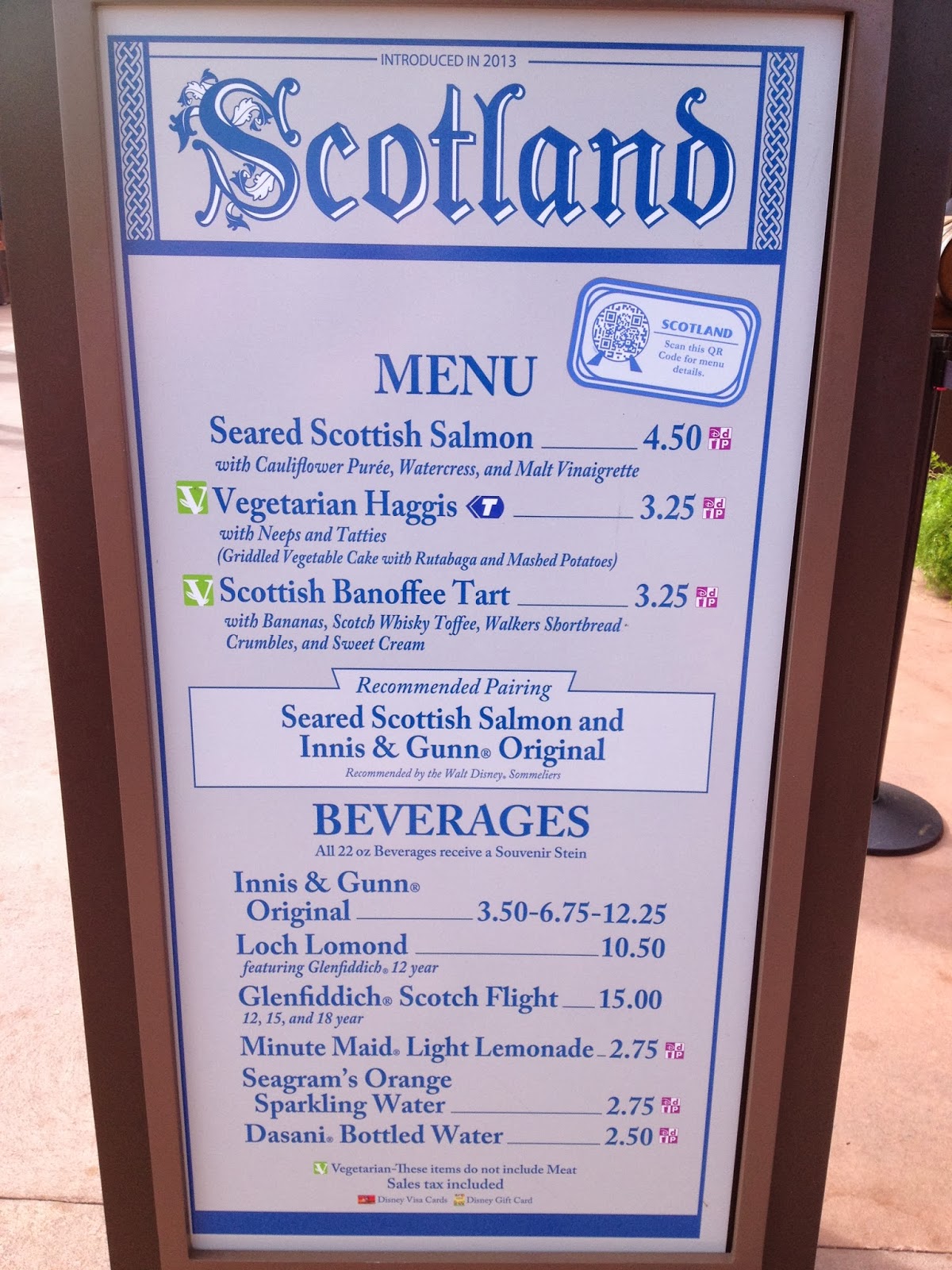 As expected, there were a lot of hits- as well as a few misses.  Below are some of the highlights, along with a few that didn't quite make the "best of" list...


Here's an interesting thing I discovered: the presentation of dishes sometimes varies greatly. My Pineapple Fritters- while delicious- were not at all as visually appealing as some of the photos I had seen of the same dish. There could be several reasons- how busy it is, how far along into the festival we were, etc... but some lost a lot of their appeal on visual aspect alone. Case in point: the Escargots....


(Mental note: hit next year's festival prior to the final weekend!)


Just a sampling, from my first Food & Wine Festival. Did you attend the festival this year? What were some of your favorites? Tell us about it in the comments....