I first encountered Roz in person at Disney's California Adventure. At the end of the Monsters, Inc. attraction, my car stopped in front of her. She said, "Hey you there- you in the front- with the glasses! Nice glasses! They look like mine...". True story. From then on, I've had a soft spot for her. 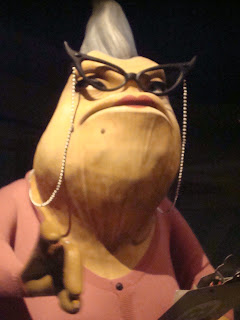 In honor of Monsters University debuting later this week, we're giving away a Roz plush! 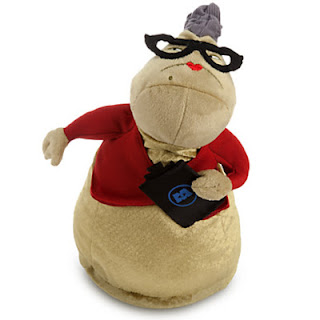 There's something about this slug that I really love. 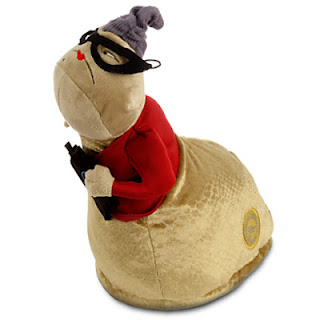 An interesting bit of trivia: Roz is one of the rare female Disney/Pixar characters voiced by a man. Bob Peterson, a Pixar Animator, voices Roz.

Good luck in the giveaway!

a Rafflecopter giveaway
Posted by KJ @ PlustheMagic at 10:45 AM